They took the title text, which looked like an old MS-DOS font and gave it an orbiting effect

Godzilla OWNED the World Beyond. along with his son, and nephews, and Mothma. You’d crank the dial to 5 after the Bugs Bunny Roadrunner Show because cartoons were done for the day. Dont forget Action Theater at 12 and Adventure Theater at 2.

Wonderful blog. Remember when I17 was the only freeway in Phoenix? In order to get to Paradise Valley you went done Northern Ave and it turned into Shea Blvd. Ll the elementary schools were Labeled “Unit 1 or Unit 2′ so on and so forth? Remember when you were told to go out to play and you could go to the local Grade School and play on the play ground? Oh I could go on and on. Thanks again for the wonderful blog.

What about Mc Nicks on 59th, Club Tribeca, Reads and Franks hydraulics on central, lucky 8 ball on Indian school, or who could forget Tim and Mark on KDKB?

I remember the “Big Sky Drive-in” just east of 43rd Avenue & South of Indian School Road just behind the K-Mart, saw the movie “The Warriors” there, also the U-Drive go-kart racing on the North side of Indian School where you could get 10 laps for $1. Blake’s Lotta Burger on 43rd was always a stop on the way to U-Drive. I was in the area of 51st & Indian School a few months ago and it sure has changed also. As a teenager I worked at Woody’s Mexican Food on the corner of 51st Avenue & Indian School road, where the Sizzler is now. It was Woody Johnson’s second restaurant before he opened the Macayo’s on Central avenue I believe. There was a Nautilus Gym on the same corner. The old Maryvale Mall and the Low-Cost grocery store on the North West corner area are long gone. Heck even the Palo Verde Library has been moved out closer to 51st Ave.

oh, my. just relived a life time of memories. thanks SO much. here are a few of my own. I’ve lived here for 61 years. Encanto Park, from the carousal to the paddle boats. Crown Florist on 7th St. & Camelback. My grandma took me there every year for fake flowers for my grandpa’s grave. It was just recently torn down. Long Wong’s on Indian School and 68th St, Long wong’s in Tempe with some band (scott something)THE BEST WINGS EVER. Went to the Playboy Club in the late 70’s. Had my first (and last) Green Grasshopper. I got in trouble in the 60’s for ‘tagging’ my local Trifty store. remember the square ice cream servings? Christown and the sand sculptures. I remember being dropped off for the day at Maryvale Pool, hanging out for a few hours, then walking to the Palo Verde Library and spending the rest of the day reading and checking out books. then I would get picked up. I was 7 years old!! Lake Pleasant was actually 2 lakes. The Florist on 7th and McDowell was actually a florist shop. Used it all during high school. Jerry Riopelle and Leon Russell at the Celebrity Theater every New Year’s Eve. With its fancy ‘rotating’ stage. Cloud 9 on top of the mountain on 19th ave and Peoria (ish). they had a tram that would take you from the parking lot at the base of the mountain up to the building. cant remember if it was gambling or just an eatery. Long Hair in the 70’s. MICK was my guy. He gave the best permanents. Oh, the fun we had in his chair! Wax museum on Van Buren. Wards for school clothes. how humiliating! sears was such a step up! John F. Long homes. $29,000. Nelsons pool on 19th ave. along the canal, my first and only cigarette. yuck. the Shamrock Milk factory on the freeway 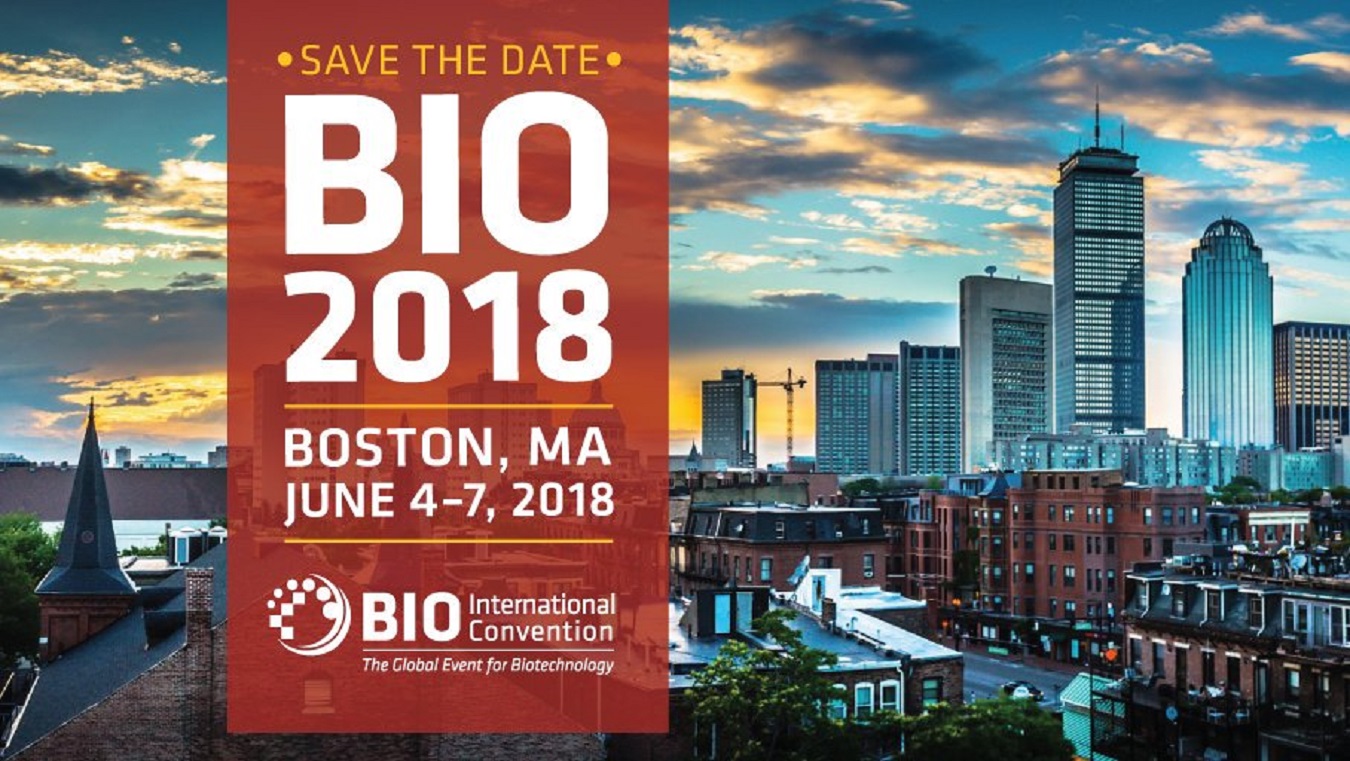 . I remember the carnivals there. Bring on more memories!!